Looking for a House, Condo or Townhouse for sale in the Edgemont Village area of North Vancouver? 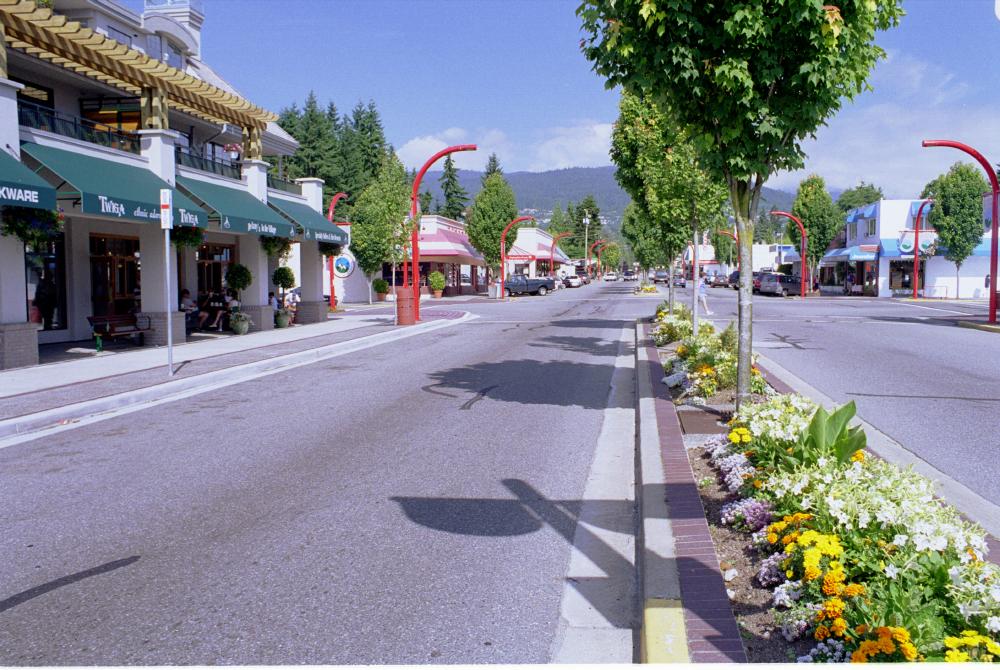 Some of the residential real estate areas in the Edgemont Village region include: Capilano, Capilano Highlands, Canyon Heights, Grouse Woods, and Forest Hills.  Residential development in the area began in the late 1930′s, following the completion of the Lions Gate Bridge. In 1947, the first shops in Edgemont opened, including a dry goods store, a restaurant, and a pharmacy.  Other developments included a branch of the District of North Vancouver public library, a fire station (since relocated), and a community policing office.  The Edgemont Village area is an area known for its charming ranchers, mid-century modern post and beams, and luxury new craftsman and contemporary homes. The region is home to some of the most expensive real estate in North Vancouver.  Please contact us to search for real estate in Edgemont Village.

The Edgemont area lies at the base of Grouse Mountain, a local ski hill that was a part of the 2010 Winter Olympics.  Take the 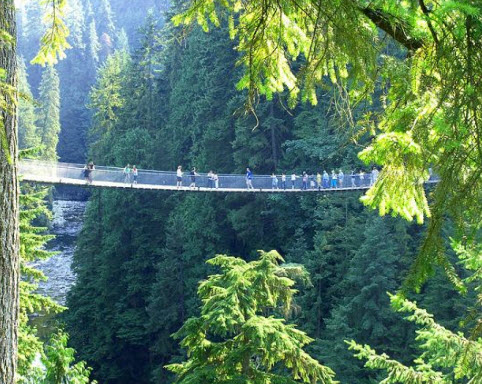 gondola up the mountain to go skiing, skating, snow shoeing, sleigh riding, visit the wind turbine observatory, or simply go dining at the Observatory restaurant. Or instead of taking the gondola, hike the Grouse Grind, a popular hiking trail that ascends the mountain.  The Capilano River Regional Park includes the Cleveland Dam, the Capilano Salmon Hatchery, the Capilano Suspension bridge, and the numerous hiking trails throughout. Murdo Fraser Park has a 9 hole pitch-and-putt, as well as tennis courts, playground, and a duck pond.

There are over seventy businesses in Edgemont Village, including a variety of shops and restaurants as well as offices for doctors, dentists, and other professional services. Due to local zoning, most businesses tend to be smaller operations. There are no “big box” outlets, and the majority of the businesses are locally owned and operated. However, the “heart” of the Village lies in the community services: the library and community police office.

There are regular community events on the Village streets. Throughout the summer, there are frequent public concerts, community days, and celebrations, including the “Wild Lights Lantern Festival” in August, presented by the North Vancouver Community Arts Council in conjunction with the Public Dreams Society as well as the annual harvest festival every September.  There is also Evenings in Edgemont which is an outside venue listening to free concerts that run every Friday night through July and August.  Or check out the Edgemont Village Show n' Shine for car enthusiasts.  It is a single day event in August with classic cars parked throughout the Village.

There are many elementary schools in the region including, Cleveland, Highlands, Canyon Heights, and Montroyal. There is one high school in the region: Handsworth Secondary School.

Our Primary objective is to ensure that you, our client, achieves your goals through a process that is both fulfilling and rewarding. We focus exclusively on the residential market of West and North Vancouver.